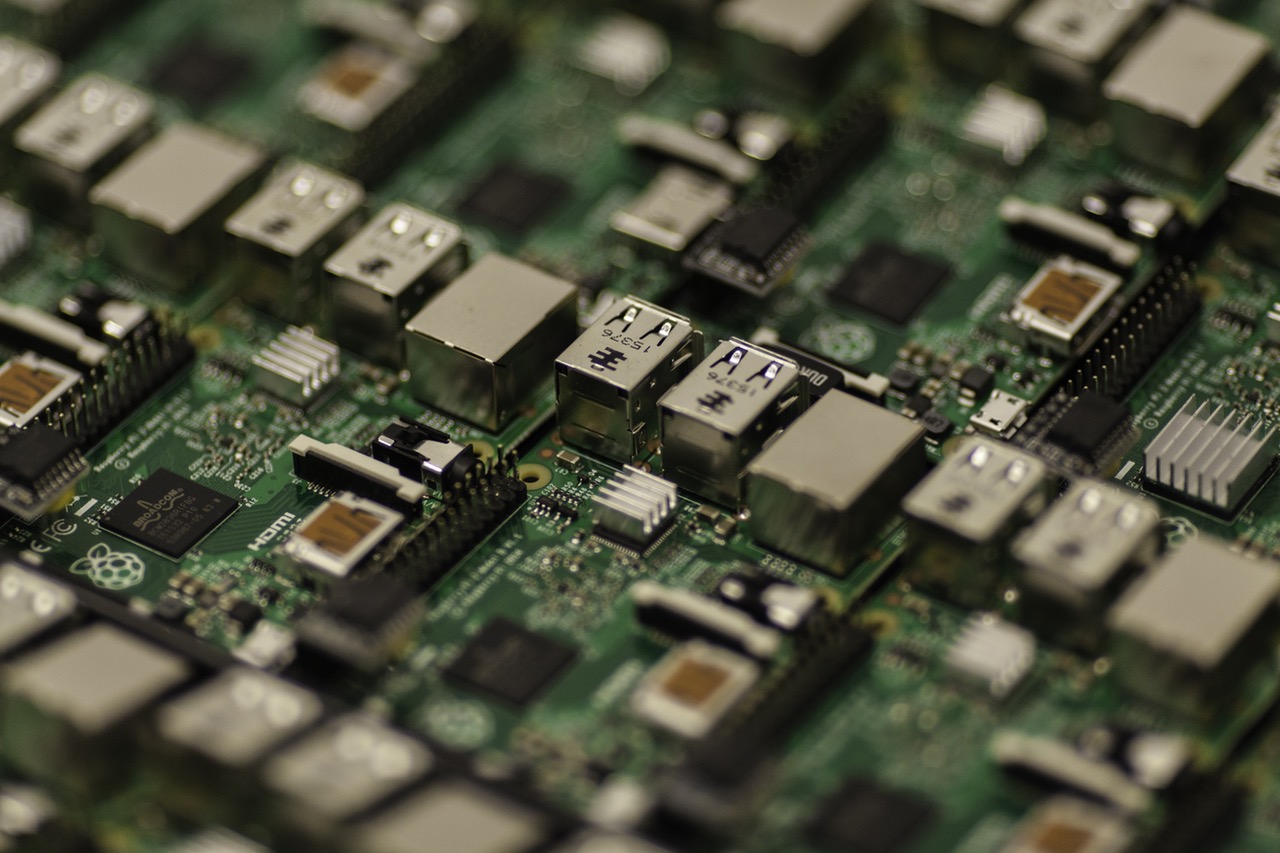 Stop! Don’t waste a dollar on your own communications platforms.

Speaking to a potential customer in the finance industry just now, I’ve heard about yet another in-house communication IT horror story. With 6 months and hundreds of thousands of dollars spent, they’re thinking about cutting their losses and walking away from it.  While it’s demoralising, it’s also very common.

Building, maintaining and integrating core systems with SMS providers, email platforms, and hosted PBX providers is, well, hard. Here’s why a cloud solution is starting to make all sorts of sense to them, and many others in the same boat.

The huge IT project failure rate.

According to project management consultancy The Standish Group International, less than one in three IT projects are successfully completed on time and on budget.  And as size and complexity of the project increases so too does chance of failure.

Beyond missing core requirements and blowing out budgets, more than half of all IT projects are deemed to fail, in that they fundamentally don’t meet the core objectives they were set out to achieve.

The primary causes are lots of moving parts, and business priorities, requirements and budgets changing in between commencement and completion.

It begs the question, why not look for a fully managed integrated cloud solution? Traditionally the rationale for owning all your own systems and infrastructure has been that its cheaper in the long run.  But ask anyone in the ICT, communications or IT space, and they’ll tell you that’s a joke.

Your own IT infrastructure will be inflexible.

Imagine going to the effort and expense of integrating an SMS supplier to your CRM, only to find out it doesn’t improve customer engagement and response rates.

It’s possible in certain industries and applications. A prominent multinational car manufacturer found SMS follow ups to sales prospects were seen as ‘overkill’ and ‘pushy’ – at least when combined with hungry car sales people! Shame about the cost of the IT integration to deliver it.

Similarly, what’s the cost of automating an outbound call of the back of an SMS reply, if it wasn’t scoped into the project initially? If we’re talking separate cloud SMS and hosted PBX solutions, the answer is a lot. Monetary cost, but also IT resource and yet more time.

What could go wrong?

The point is you don’t know what you’ll need in the medium to long term future. Agile systems are a must.  Constantly adapting your existing systems is a sure-fire way to ensure ongoing IT heartache.

An easy – and honest – business case

Pay as you go models, as used by cloud communication platforms, are easier to sell internally. They just are. CFO’s love them for their cost certainty and the fact they only ever incur a cost when they’re in use and generating a return.

Anyone with enough industry experience to be controlling a company’s IT purse strings has seen countless past projects make a mockery of their original business case.

Even if projects are among the ~30% that are delivered on time and on budget, they will need attention shortly. Any changes and improvements made down the line require, you guessed it, another IT project.

In short, your wasting money and your top IT developers on projects that aim no higher than ‘keeping up’.

Reliability, scalability and always up to date

As a starting point Upwire offers a huge feature set, with extensive voice, text and email capabilities on the platform.  But improvements and significant enhancements never cease – like our recent launch of our credit card payment module for IVRs.

Then there’s the scalability when you need it. More than enough to let you robo-call hundreds of thousands of people in a matter of hours, without having to buy the server capacity on an ongoing basis.

And of course, the reliability, with 99.9% uptime guaranteed with levels of redundancy that just can’t be achieved with self-managed infrastructure.

What’s better than 3 cloud providers? One!

At this point, the key benefits of cloud platforms are fairly widely known. But if you have to integrate several to meet your customer communication requirements aren’t you negating some of the benefits?

Too often companies go down this track.  It’s quite common to have a CRM integrated into a communication workflow tool (eg Autopilot) that then needs to be integrated into an SMS API (maybe Twilio), an email server (say, Mailchimp) and a hosted PBX (insert your telco here).

There’s a better way.  By integrating your CRM into Upwire you already have a full-feature voice platform, dynamic 2-way SMS capability and email builder.

That’s dead simple from an IT architecture perspective, plus way less vendor management.

What IT project managers wished they had.

In an industry survey conducted by The Access Group, IT project managers were asked what they valued most when looking at new software, platforms and solutions.  Right on top were reliability, ease of use, and ease of integration.

They literally spelled out the cloud solution they wished they had.

If you’re looking for a revolutionary cloud communication platform – without any upfront cost – trial Upwire today. 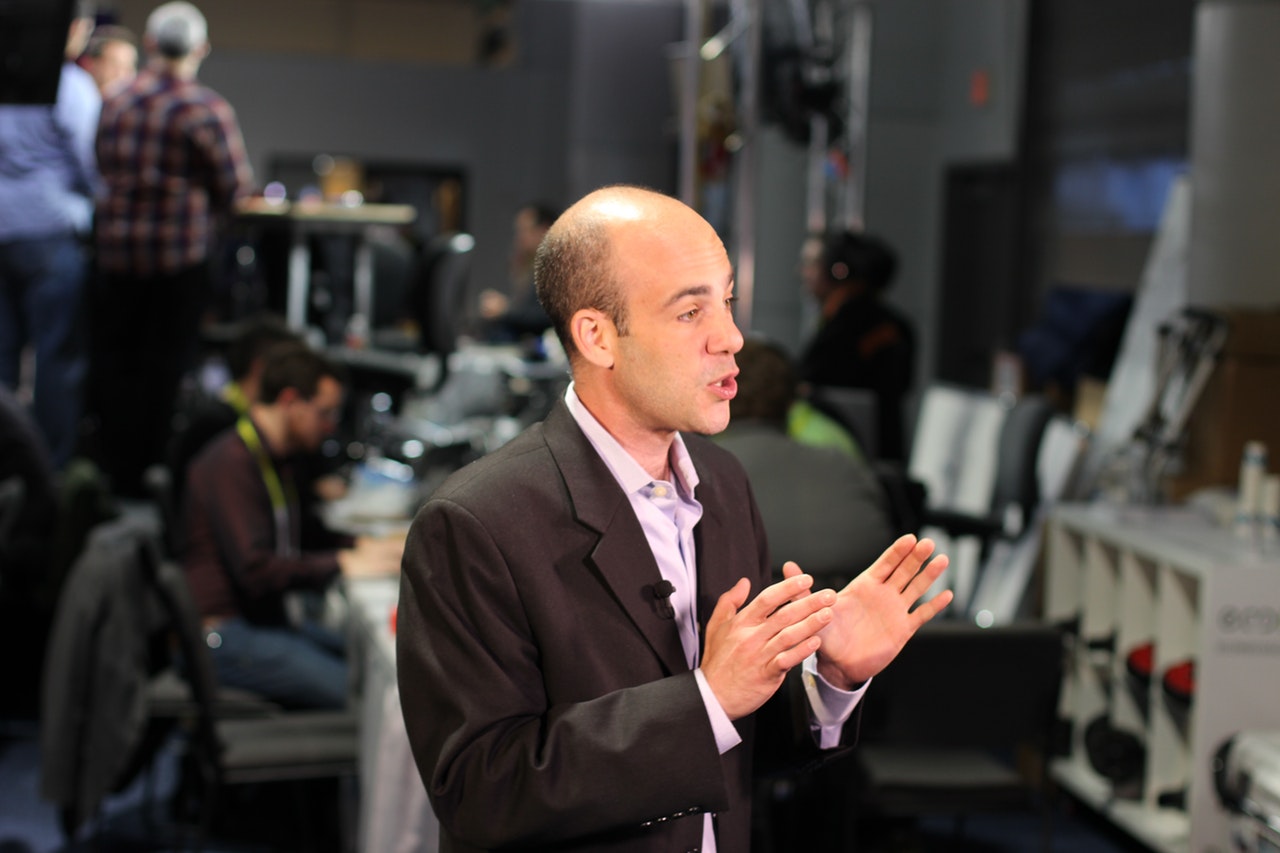 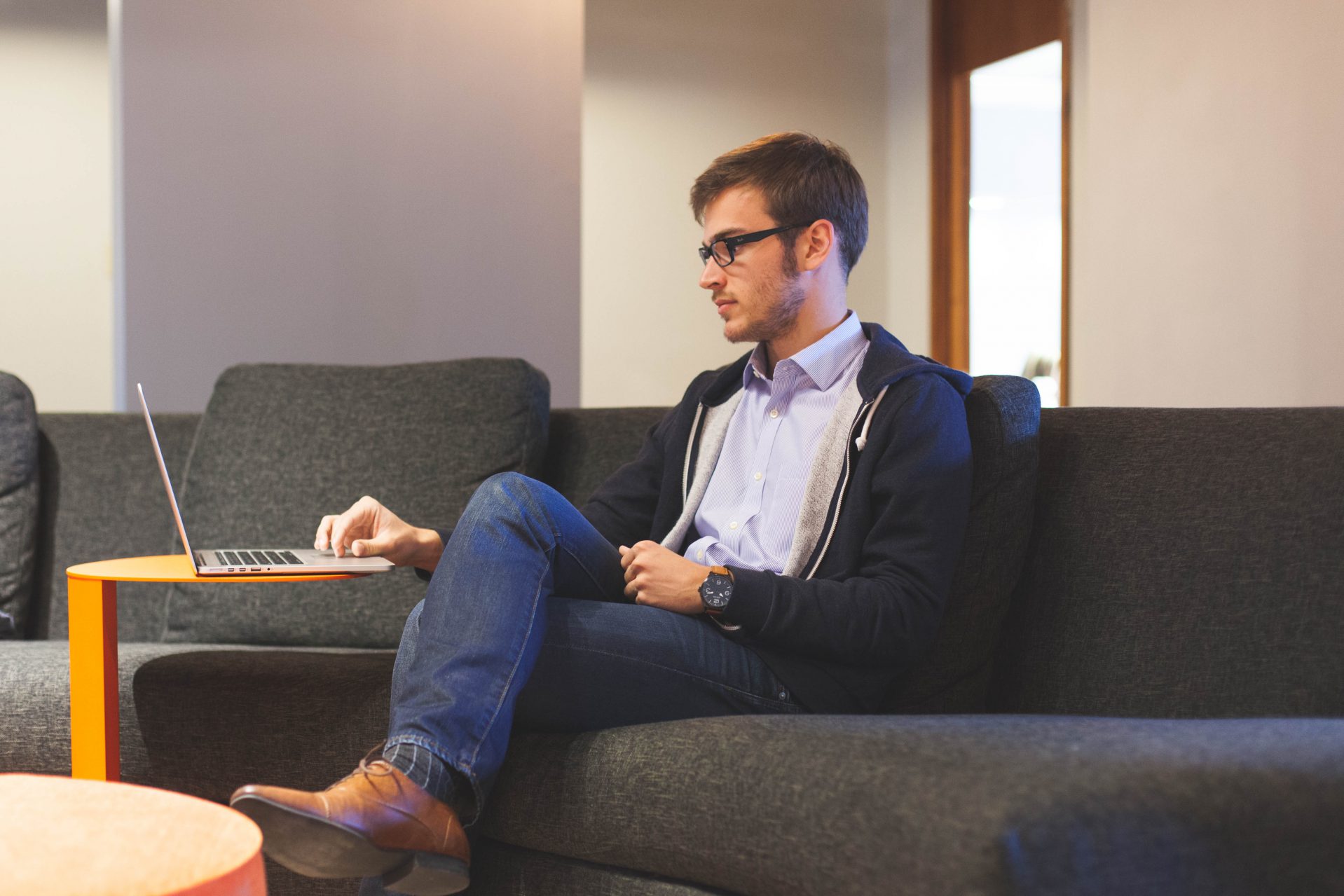 Free to set up and use.*
* SMS, email and voice call costs apply.